← back to
Lovemonk
Get fresh music recommendations delivered to your inbox every Friday.
We've updated our Terms of Use. You can review the changes here.

An Army Of Fat Remixes 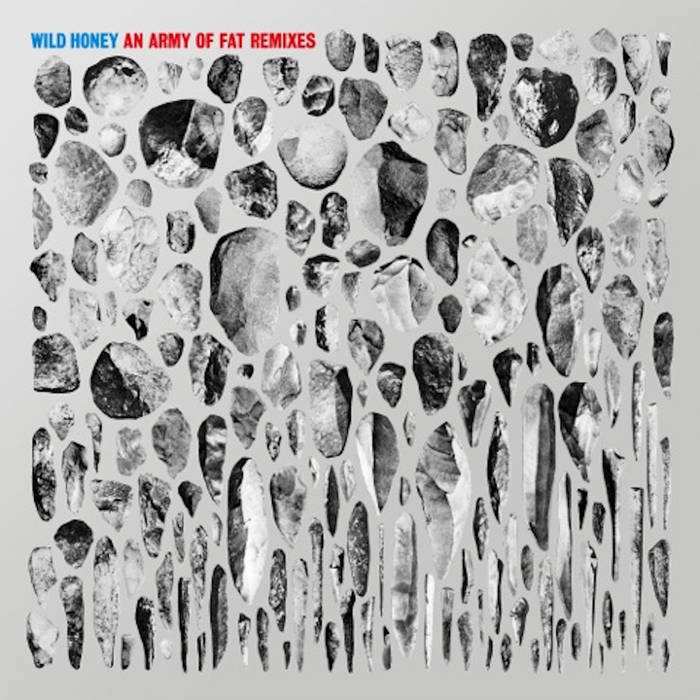 Hypnotic, synthesised bliss, B-boy breaks and dreamy dub. If that doesn't sound like a winning combo, we don't know what does.
When you have a song called “An Army Of Fat Synths” and it isn't by Andy Meecham, you know that at some point you're going to have to go over to your 1988 fax machine to send the man a request for a remix. It's just a matter of 1+1=2. So we did, and much to our delight, our hero, who most of you know by his Emperor Machine alias, was kind enough to oblige. The opening track of Wild Honey's fab Big Flash is 142 seconds long in its original version, but by the time Mr. Meecham was finished with it it had grown to thirteen and a half minutes of pure, hypnotic, synthesised bliss. Robot rock!

Madrid homeboy Al-X Rocks does a version of the tune as well, and while he keeps it around the two and a half minutes, the early Shadow-invoking mad drum break does a perfect job of turning the song into a potential fly girls and boys favourite to show their crazy dance moves to.

The third track on this 12” is for the short 'n' sweet “Rogerio Duprat Looks Out The Window”, even though Miguelito Superstar's dubbed out version is twice as long as the original. Twice as dreamy, too, what with the instruments echoing all over the place, those old school drum machines rolling on and the distant sounding vocals.